You are here: Home1 / About Us – Book Marketing and Publicity Company2 / Photos 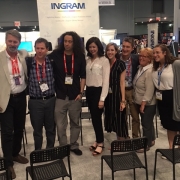 Sandy Smith and Corinne Moulder with other speakers at the IngramSpark Indie Author event at BookExpo/BookCon 2017. 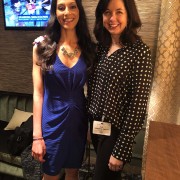 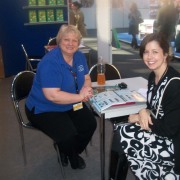 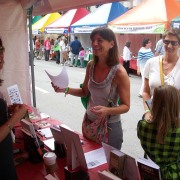 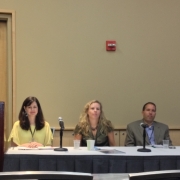 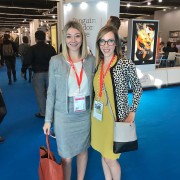 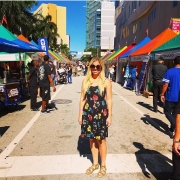 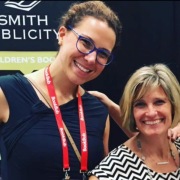 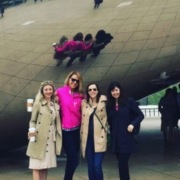 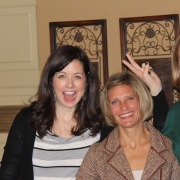 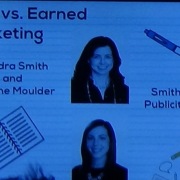 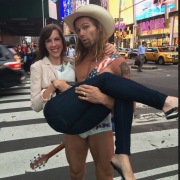 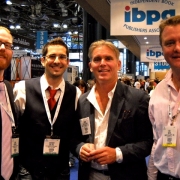 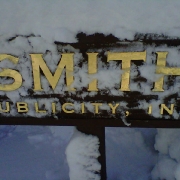 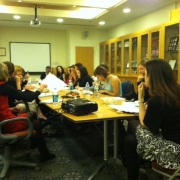 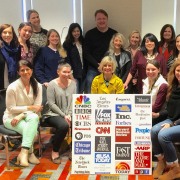 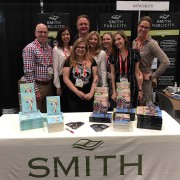 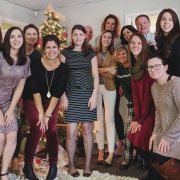 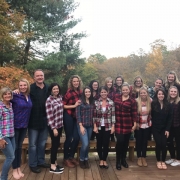