We’re prone to using some words too often in book publicity and marketing, and it’s that simple. In press releases, pitches, and phone calls, book publicists sometimes operate like walking clichés. 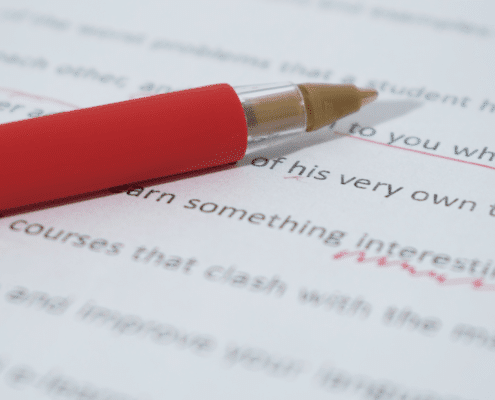 We just can’t help it. I’ve gotten to the point where I cringe when I hear or read certain phrases or words. And I mean cringe when I use them because I’m guilty too.  I also can’t help it sometimes, and I don’t like that. As a book marketing firm, all we do is deal with language and use it all the time. I guess everyone has to use language, so forget the previous sentence … but I digress.

I want to rant and scream like a combination of Lewis Black and Sam Kinison when I hear these overused words and phrases. And I want to kick myself in the butt every time I use them. So please, allow me to vent.

This one, for some reason, really ticks me off. It just does. Boss: “John, how did that pitch work for the Smith book,” John: “Oh man, it’s crickets out there.” Ughh. I get it; when things are quiet, you don’t hear anything but crickets, but it’s stupid because you’re still hearing something. So please say, “there’ s been nothing.”

OK, let’s all agree that when something causes something big to happen, we say it will “have a big impact.”

This one is just stupid, in my sophisticated, professional opinion. I don’t want to talk about it.

Watching election news is painful enough. One day I counted the word “narrative” on a one-hour TV news show 19 times.

Robust is the kind of word that was cool when whoever first started using it in a business contest. But it’s not cool anymore. It’s one of the worst offenders if a word can actually “be” an offender.

OK, this one is weird. Just say, “Let me take that back.” Enough said.

Circle back? Do you mean let’s discuss this again? Let’s revisit it? Then just say that.

Wasn’t bandwidth a radio thing? I honestly don’t know, and again, I don’t want to know. And please, please, don’t tell me what it means. That’s how much it bothers me.

This term might be helpful because it says something in one word that could often take five words otherwise. I don’t care. Still, I wouldn’t say I like it.

OK, this wasn’t an overused phrase; it was one MSNBC made infamous. I watched MSNBC, and I saw it in the corner of the screen with the network logo. I’d never seen anything like it. This was obviously some catch-phrase some marketing person thought was brilliant, but for me, I couldn’t (and still can’t) get it out of my head – so wait, maybe they were actually on to something? But alas, I can’t get it out of my head because I never saw something on broadcast news so moronic. MSNBC did more to brand themselves with “lean forward” than anything else. It just wasn’t good branding.

It’s similar to the unfortunate weirdo branding of poor Dan Rather with “Kenneth, what is the frequency?” Every time I see Dan, I think of the frequency line and the very cool R.E.M. song. I think of MSNBC, leaning forward and wondering what in the hell were they thinking?

Dan Smith is the CEO and Founder of Smith Publicity, the most prolific and largest book publicity agency in the publishing industry.