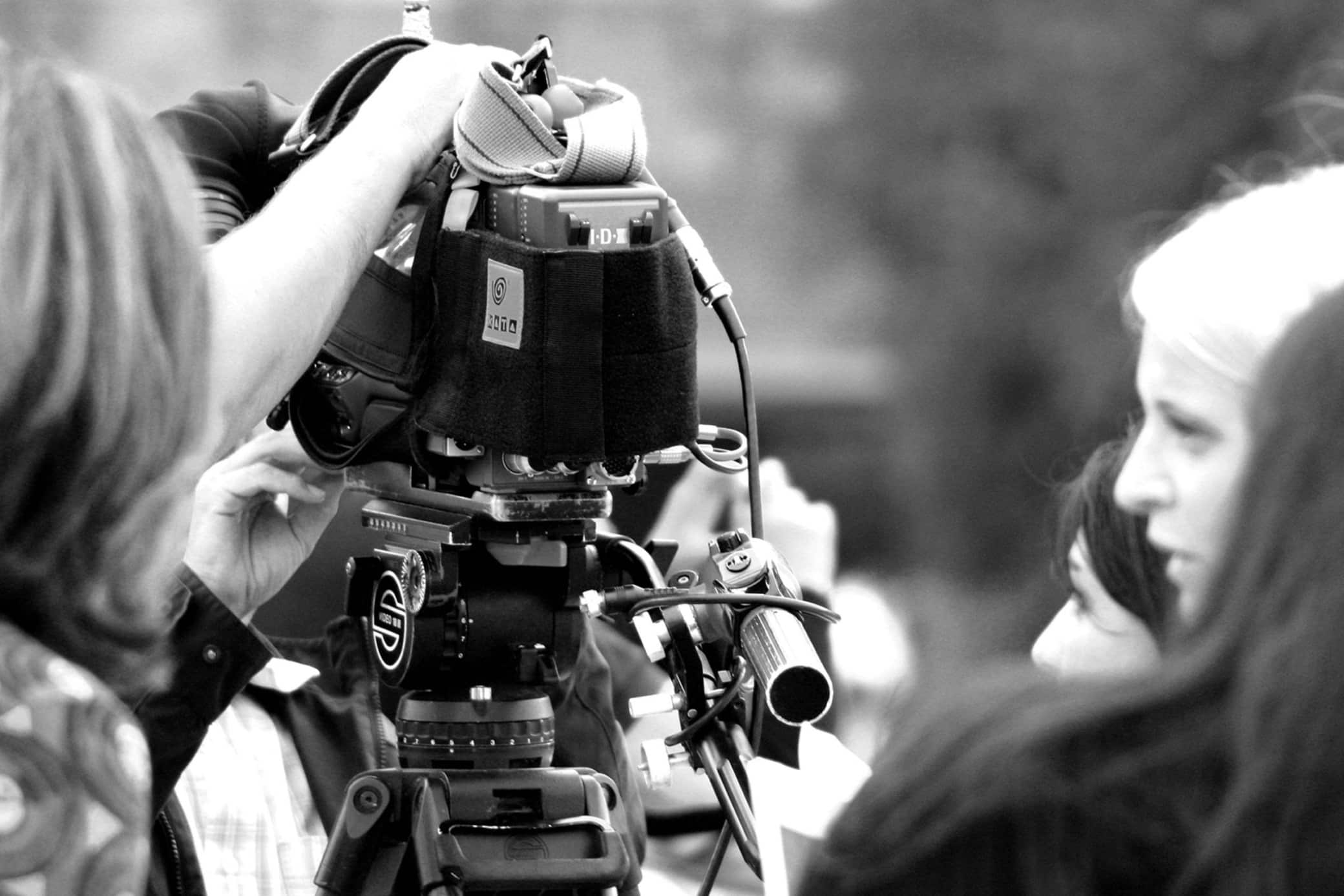 by Nat Mundel, Founder, and CEO of Voyage Media

When was the last time you were at the movies?

If it was sometime in the past 50 years or so (please tell me it was!), then chances are you caught a flick that was based on a book.

Book adaptations have always been a source of compelling content (think Jaws and the first Jurassic Park), but more recently, adaptations have become one of the fastest-growing, most reliably profitable, and attractive markets for producers in Hollywood (think Hunger Games and Harry Potter).

So where do you start?

Traditionally, authors begin by looking for a literary agent who would then connect them with producers and agents in the entertainment industry, and act as their calling card to success in Hollywood.

Well, I’m here to tell you that is not [always] the case…

If you are a well-known author who already has a large following of fans and readers, then this traditional route will be effective for you because a lit agent has a pull with producers.

A lit agent’s job is basically to make a producer’s life easier by acting as a middleman between writers and producers.

But… If you are an author who is just starting out or still working to figure out how to gain traction for yourself and your book(s), then going the lit agent route is not your best option.

Literary agents are very focused on projects that will provide an easy transaction with guaranteed profit. This is great for those established writers with built-in audiences and profitable material, but not so great for an author who isn’t quite as established (yet).

Bypass the literary agent and go straight to the producer!

Producers by nature just have different priorities than a lit agent. It’s their job to stick with a project from start to finish, which means that 9 times out of 10, a producer supports the projects for which they feel passionate.

Simply put: Agents are transaction-focused; producers are passion-focused. They need new and exciting material to keep their careers moving.

This is where your opportunity lies!

Now, your job as an author is to get producers on your side to support you and your story…

To help you do that, here are 3 tips for nabbing a producer to champion your project from start to finish:

By now you probably know how busy producers are. They literally have stacks and stacks of scripts and books to go over. So the more helpful you can be (by lessening their workload), the more likely they are to get behind your project.

One of the best and most effective ways to do this is to present producers with easy-to-read materials that speak their language. Hint, hint: producers are very busy people and very visual – if you can help them get a quick sense of your story, they’re more likely to go further and read the book.

Using materials like a look-book or a treatment to convey your project’s main ideas is the way to go because these types of materials involve less reading for the producer while simultaneously helping them to visualize how a project will look.

Another way to be helpful is to build a good rapport with producers…you can start by being open to feedback (accept what they have to say!) and being respectful of their time.

Producers will stick their necks out for projects (and people) they really believe in (and like), so it’s imperative that you bring them concise, compelling content that has high market value and the possibility to go big (AKA award-worthy and/or highly profitable) while also being kind and courteous.

Make their decision to take your script to the finish line a no-brainer!

This tip requires you to do your homework! If you ask a producer what one of the most annoying/off-putting things that happens to them on a regular basis, they will most likely say: “Pitches that have nothing to do with me or my market!” (Followed by several grim tales of mishaps and gaffs).

If you’re a chef, you would never pitch to get a job as an astronaut.

Similarly, if your book is a thriller, you should never pitch to a producer who works exclusively in animation.

When you do land a meeting with a producer in your market, it is of the utmost importance that you are prepared with project options, ideas for how to market your story, and knowledge of current market trends.

Making a movie can take up to five to ten years! 12 YEARS A SLAVE took 12! If you’re not willing or able to invest energy into your project or time into its adaptation, why would a producer want to help you out?

Also, you must endeavor to be easy to work with (and nice)!

There are a ton of stories out there about creators who let their arrogance get the best of them… take Troy Duffy for instance (yes, there’s a reason you don’t recognize his name).

Duffy was a bar-owner turned overnight Hollywood success story, until his ego got in the way.

He wrote the screenplay for THE BOONDOCK SAINTS, which was picked up by Harvey Weinstein and Miramax to the tune of a $450,000 contract, plus a $500,000 two-script deal with Paramount.

Not too shabby for the Chicago-native bar owner!

However, things quickly went south when Duffy began developing a reputation for being crass and rude to the producers and potential stars of the film (he insulted Ethan Hawke and Keanu Reeves who were in consideration for BOONDOCK and Jerry Bruckheimer who was a potential producer for the film).

As word of Duffy’s unprofessional/rude behavior got back to Weinstein, he was blacklisted and Miramax dropped the BOONDOCK contract.

The next thing Duffy knew, his calls were being refused, his deal was dropped and he lost all his contacts in Hollywood; he will likely never work again in Hollywood because of his horrible behavior, overblown ego, and tarnished reputation.

Let this be a lesson to you…

Don’t let your ego get in the way!

So the moral of the story is (1) you don’t necessarily need a literary agent to make it in Hollywood, (2) you can go straight to a producer to champion your project and (3) build good relationships with producers!

Nat Mundel is an entrepreneur, author, public speaker and producer of film, television and reality programming. He is the founder and CEO of Voyage Media, a first-of-its-kind entertainment marketplace that incubates and brings to market talent and I.P. Voyage has been instrumental in selling, producing and/or distributing over 2000 entertainment projects. Nat has a passion for helping storytellers connect with audiences and breaking down barriers that exist in the entrenched entertainment industry. This passion is embodied in the company’s aligning vision, the education and training it offers filmmakers, and in his book, “The Secret Handshake,” that pulls back the curtains on the inner workings of Hollywood and reveals how emerging creators can break through. 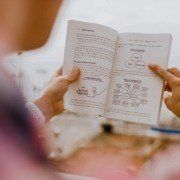 Mike Albee and The Albee Agency Scam: Stealing Success and Preying Upon the Dreams of Authors 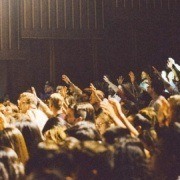 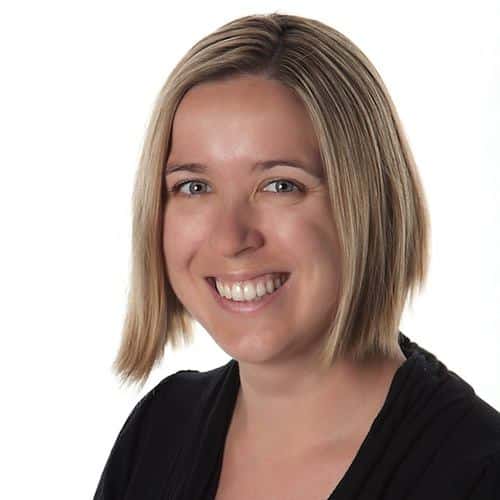 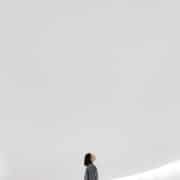