2017 was a record year for self publishing: According to Bowker, the total number of self-published titles published grew from 786,935 to 1,009,188, surpassing the million mark for the first time.

Clearly, the self-publishing revolution – which began over ten years ago – is still in full force, and all indications are growth will continue. 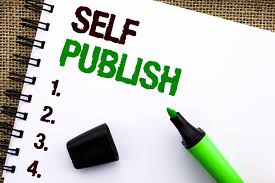 With over 1,000,000 books self-published in 2017 combined with the many, many books published by hybrid publishers and traditional large and small publishing houses, the competition for media attention is higher than ever.

While the media stigma about self-published books is largely a thing of the past, it’s as important as ever for self-published authors to implement smart, efficient book marketing campaigns. SPBM (self publishing book marketing) is generally similar to techniques used for traditionally published titles, but there are some specific tips to help the independent author.

Self-published authors must compensate for this by focusing even more on Amazon and Internet discoverability. Ensure your Amazon listed is robust and complete with searchable keywords and phrases. Also, categorize your book in all relevant categories. Don’t take your Amazon listing lightly! It can be a powerful book discoverability tool. Use your Author Central page as a virtual Amazon-hosted website.

Your website should use appropriate SEO terms relevant to your book. Blog at least two to three times a week, and again remember to use searchable SEO keywords and include both internal and external hyperlinks. Google examines websites and blogs and rates them on keyword relevancy and both internal and external links, among many other ways. Authors must harness the power of the Internet to the maximum when marketing self-published books.

First, a general rule of thumb for social media: If you are going to have platforms, keep them current. It’s better to notbe on social media than have barren, out-of-date platforms.

Announce every interview or article about you or your book to the online world via social networking sites such as Facebook, Twitter, Instagram and the scores of other sites. When you do a radio interview, Tweet about it and put links to it on all your social networking outlets.

Media outlets often become interested in an author or book when a producer or editor hears or reads about it from another media outlet.

If your local newspaper, for example, writes a story about you, tell a national or much larger regional paper about it. Send them a clipping of the story and demonstrate why you’re interesting. If you’re interviewed on a small radio talk show, send a major talk  producer a link to your interview.

Most producers of mid to large TV programs want to see a potential guest on air before booking an interview. Secure a local TV interview to show producers of larger shows that you can handle yourself on the air and be an excellent guest.

Remember: Every newspaper magazine has column inches to fill, every magazine “white space” they desperately need to fill, and every radio or TV news/feature show has airtime to fill. In most cases, they won’t care that they aren’t first!

4.) Make  Your book  Appealing to Agents and Publishers

Authors are increasingly using self-publishing as a springboard to traditional publishing. Self-publishing is no longer the “ugly stepchild”  of the publishing industry, and agents and publishers are taking notice and offering publishing contracts to self-published authors who’ve proven their merits. Good sales numbers will certainly open eyes, and media coverage will too. A query letter to an agent or publisher can be transformed into a magnet for attention if accompanied with press clippings and highlights of media coverage. 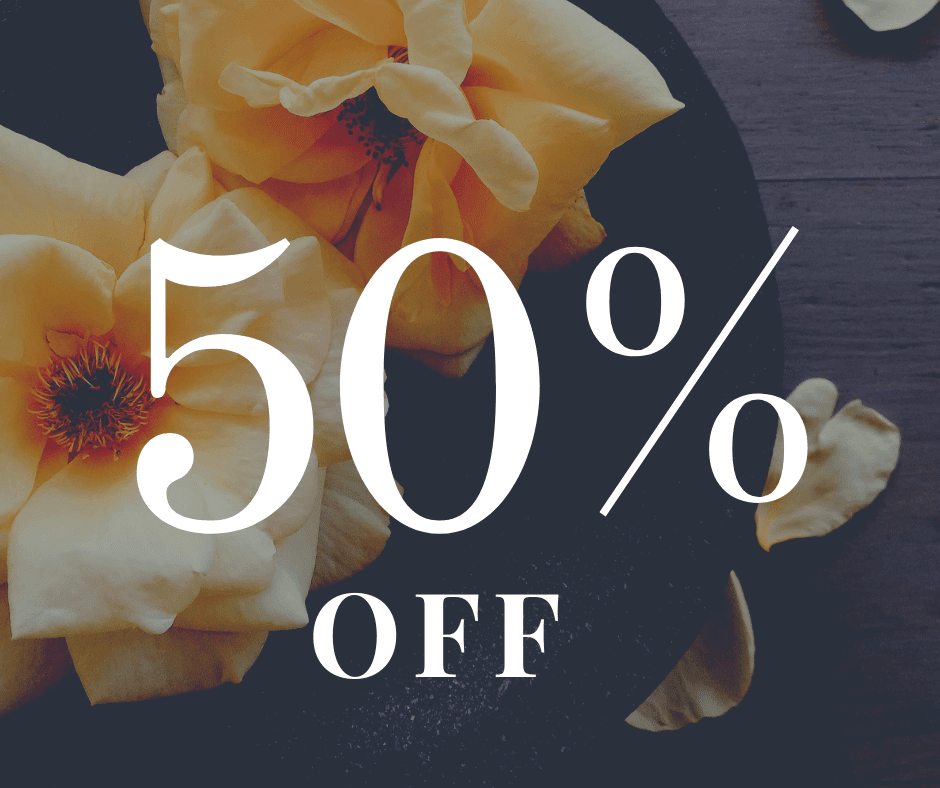 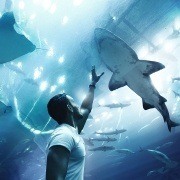 Why one author chose Smith Publicity

Is There a ‘Best Time’ to Start a Book Publicity Campaign? Amazon Ebook Marketing Strategies
Scroll to top